On Wednesday 4th December, Helen came in to talk to us about being safe around dogs. Each class had an hours workshop and then we had a whole school assembly. The children became detectives and had to find out, from an option of 6 dogs, who was responsible for hurting Tom, who was attacked by a dog over the Christmas period. Children were given a pack of information, including the scenaio Tom was in, and had the chance to decide if their dog could have been responsible for hurting Tom. The children then acted out their scenario. We discovered at the end that it was actually Tom who was responsible and that all of the situations could have been prevented if he has approached the dog in a different way. 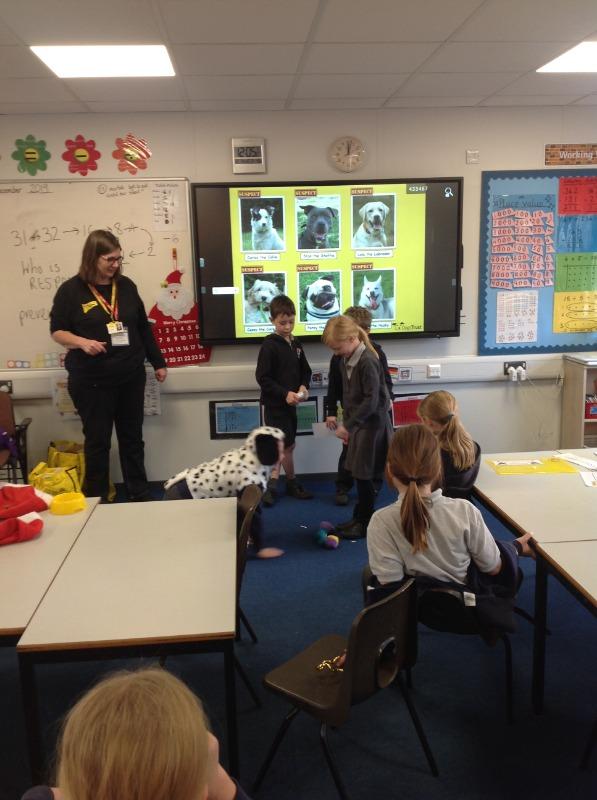 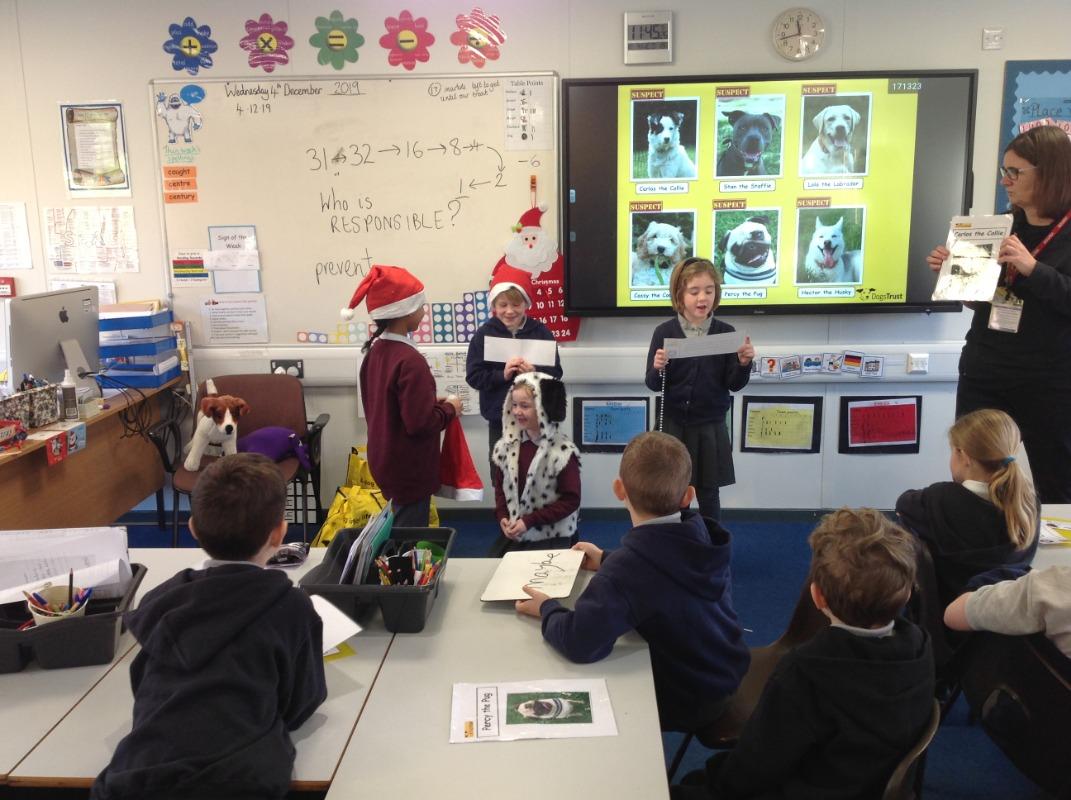 Back to Year 3 hub